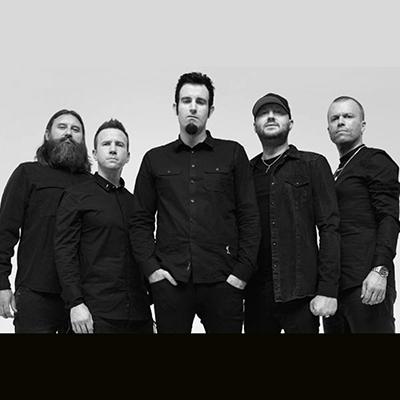 Pendulum are an Australian drum and bass and electronic rock band founded in 2002. Pendulum originally formed in the city of Perth, Western Australia, by Rob Swire, Gareth McGrillen and Paul "El Hornet" Harding. The band was later expanded to include members, Ben Mount, Peredur ap Gwynedd and KJ Sawka. Members Swire and McGrillen also formed the electro house duo Knife Party. The group is notable for its distinctive sound, mixing electronic music with hard rock and covering a wide range of genres.

In 2003, Swire, McGrillen and Harding relocated to the United Kingdom. The debut studio album, Hold Your Colour, was released in 2005 to positive critical reception. While Hold Your Colour was mostly of the drum and bass genre, the succeeding albums In Silico and Immersion saw experimentation of other genres such as industrial rock and electronic rock.

In August 2013, Swire announced that a new album may be released in 2014, although Swire and McGrillen later confessed on their Reddit AMA that they had become disillusioned with Pendulum and have no interest at present in producing any new material. Despite this, on 20 March 2016, Pendulum reunited to perform at the Ultra Music Festival in Miami, Florida, marking their official return as a live act. Soon after this, Swire, via Twitter, said that he would make a new Pendulum album, and later clarified that a remix album, The Reworks, would come first, followed by new material. 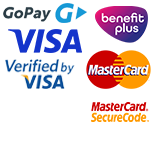